This page shows all of the mini simmons videos that are posted on minisimmonssurfboards.com You also have the option to go to the top menu and search via specific topics. Enjoy! ~MSS

Mini Simmons by LEANDER from Pirates of Paradise on Vimeo. 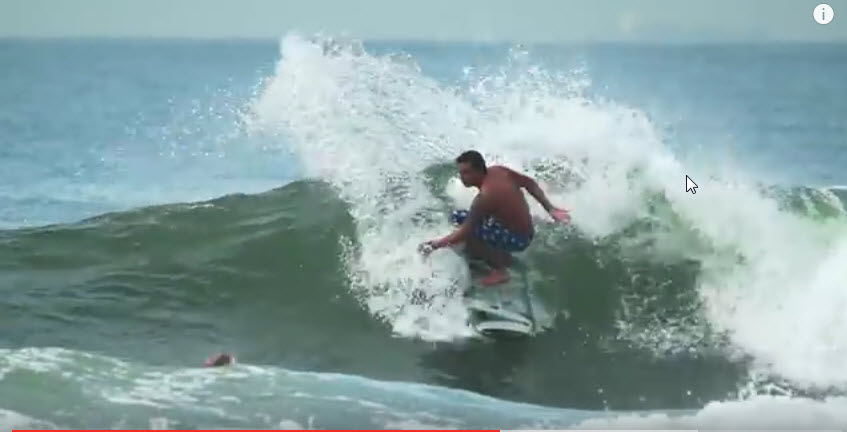 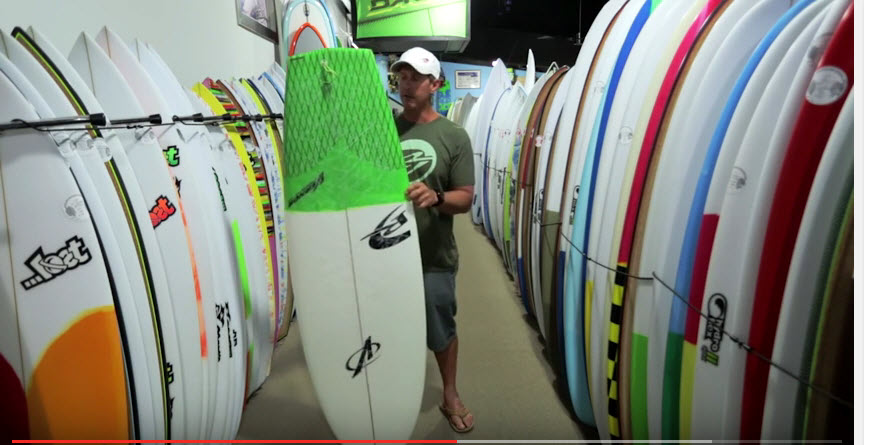 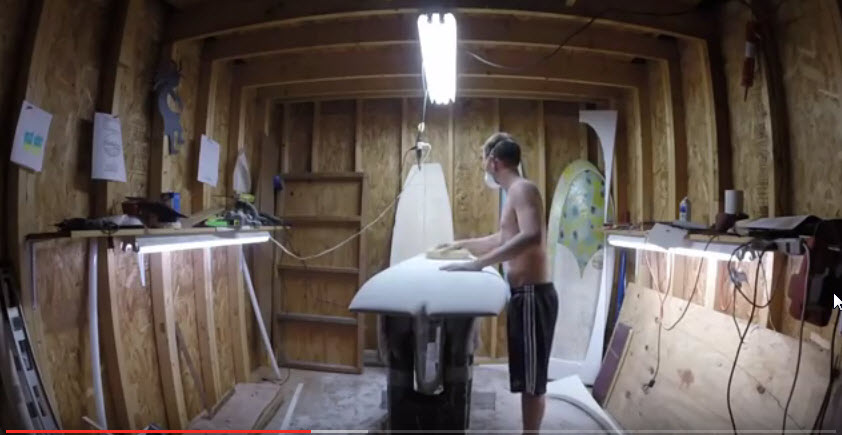 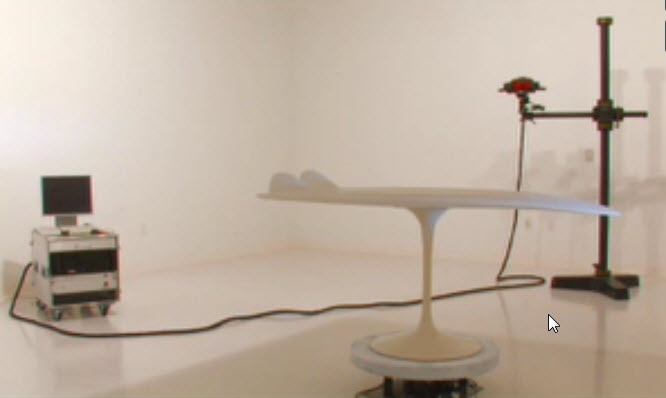 Mini-Simmons from Hydrodynamica on Vimeo. 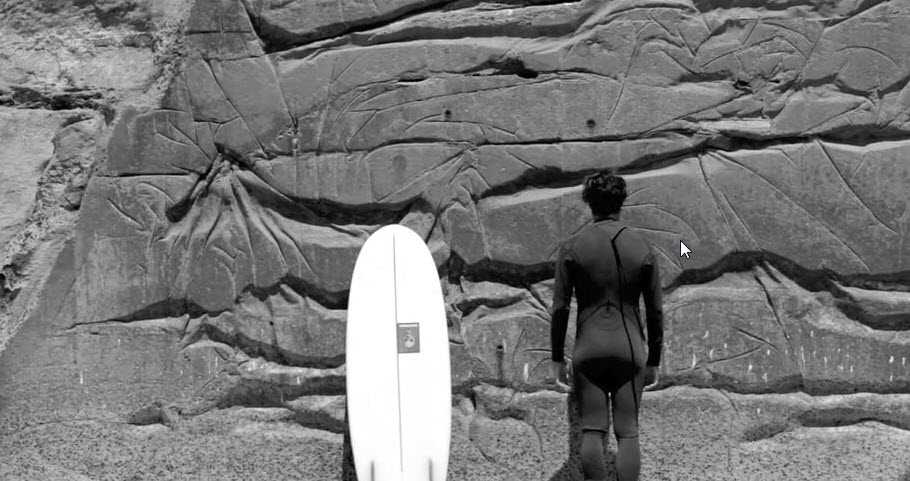 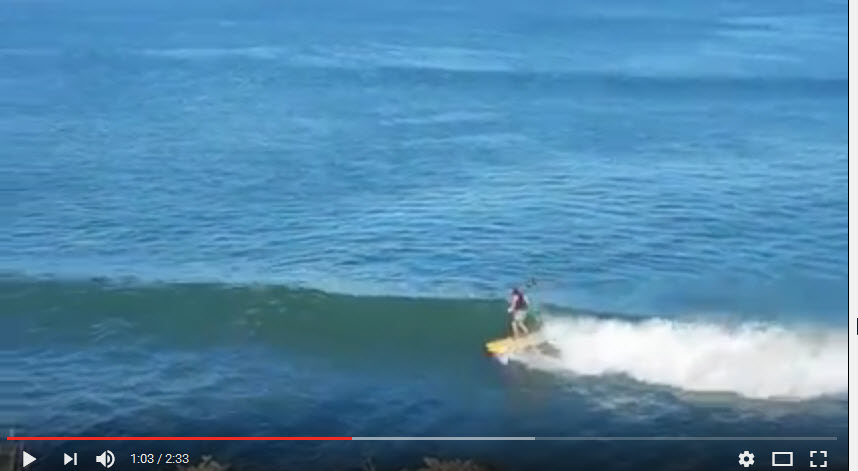 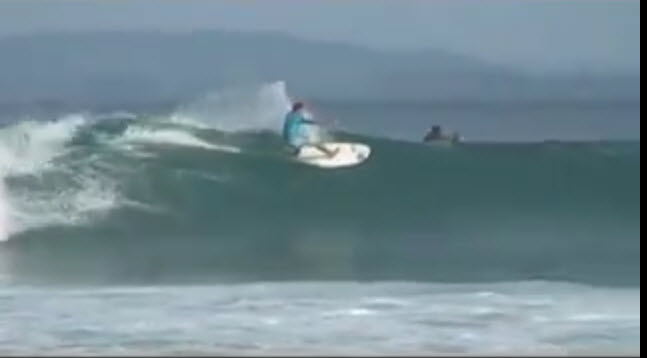 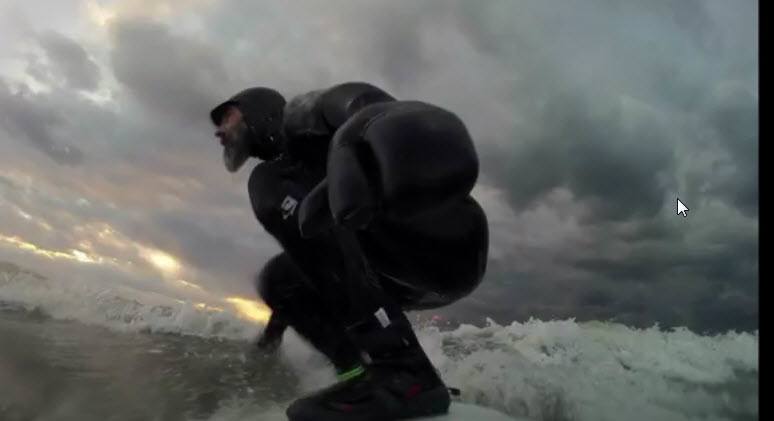 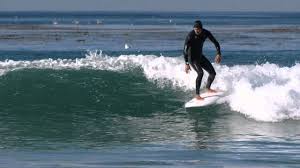 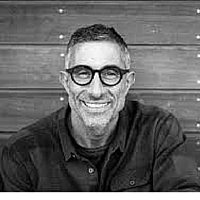 Learn about the EVO

Mate. What can I say!! Stoked. Probably not a strong enough emotion—Bloody stoked on my board.
I’m a short boarder that has reverted to a Mal on those small but perfect days. I hate Mals (probably because I’m shit at riding them). The Mini Simmons is amazing.
I have a mate that wants one but I’m struggling to get his dimensions right. Any advice? He’s 6ft and just under 200 pounds. I was thinking something around 5’11?
Answer:
Everyone I know always goes too big on their first Mini Simmons. It’s really hard to wrap your mind around riding such a small board—it just goes against your intuition.
Your bro is about the same size as I am and my go to Mini Simmons is 5’3—there is where I found the sweetspot. In my opinion, 5’11 is way to big and you’ll have a hard time swinging that thing around. It will perform more like a longboard.
Try something in between the two, 5’6 is a good middle ground for most riders.

Roberts Surfboards 3DF is designed for SPEED – low rocker and a straighter rail line makes this board fast fast fast. The wide double diamond tail provides the means for the board to use its speed keeping it loose through turns.

The chopped diamond nose and forward volume on Roberts Surfboards 3DF allows you to ride this board short. The straight rail line and low rocker make this board extremely fast and fun even in less than ideal surf.

The Basque Country is an autonomous community in northern Spain with celebrated cuisine, strong cultural traditions and a distinct language that pre-dates the Romance languages. The vibrant riverside city of Bilbao is a hub of architecture and design, where gritty factories and shipyards give way to cutting-edge landmarks such as the titanium-clad Guggenheim Museum along a revitalized waterfront.

The Basque Country or Basque Autonomous Community was granted the status of nationality within Spain, attributed by the Spanish Constitution of 1978. The autonomous community is based on the Statute of Autonomy of the Basque Country, a foundational legal document providing the framework for the development of the Basque people on Spanish soil, although the territory of Navarre was left out and made into a separate autonomous community.

Currently there is no official capital in the autonomous community, but the city that holds the Basque Parliament, the headquarters of the Basque Government and the Basque Autonomous Community’s President’s residency (Ajuria Enea Palace) is Vitoria-Gasteiz, located in the province of Álava. Whilst Vitoria-Gasteiz is the largest municipality in area, with 277 km2 (107 sq mi), Bilbao (or Bilbo in Basque) is the largest in population, with 353,187 people, located in the province of Biscay within a conurbation of 875,552 people.

The term Basque Country may also refer to the larger cultural region (Basque: Euskal Herria), the home of the Basque people, which includes the autonomous community.

The Shaping Room, Mini from CI Surfboards on Vimeo.