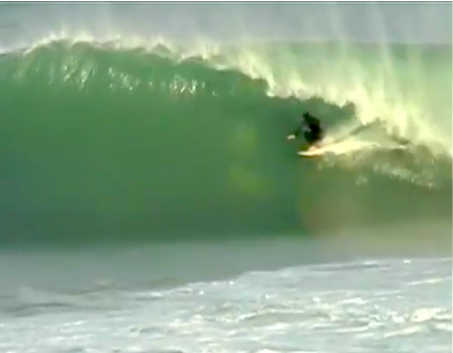 Hynd was born (1957) and raised in the Sydney suburbs, moved with his family to Newport in 1966, began surfing in 1968, and earned a B.A. in economics from Sydney University in 1978. Joining the world pro tour the following year, he finished the season ranked #32, then jumped to #12 in 1980. Small and wiry (5′ 9,” 145 pounds), with double-jointed elbows, Hynd liked to punctuate his laterally drawn lines with flashy layback moves and 360-degree spins. Blinded in his right eye after being struck by his board during a contest in 1980, Hynd surprised everyone by finishing the 1981 season ranked #7. The following season he dropped to #20, and at age 25 retired from competition.

Hynd began writing for Surfing World in 1978; in 1983 he started working for Tracks, and the following year began contributing to Surfer. His prose was by turns insightful, witty, obscure, raunchy, and morbid. He wrote profiles and travel pieces, but is best remembered for his coverage of the world pro tour, particularly his annual Surfer analysis of the top-ranked surfers. Debuting in 1987 as “The New ASP Top 30” (changed to the “Top 44” in 1992), Hynd’s article included each surfer’s ratings from the previous three years, and a short, often critical paragraph on their performance from the previous season. 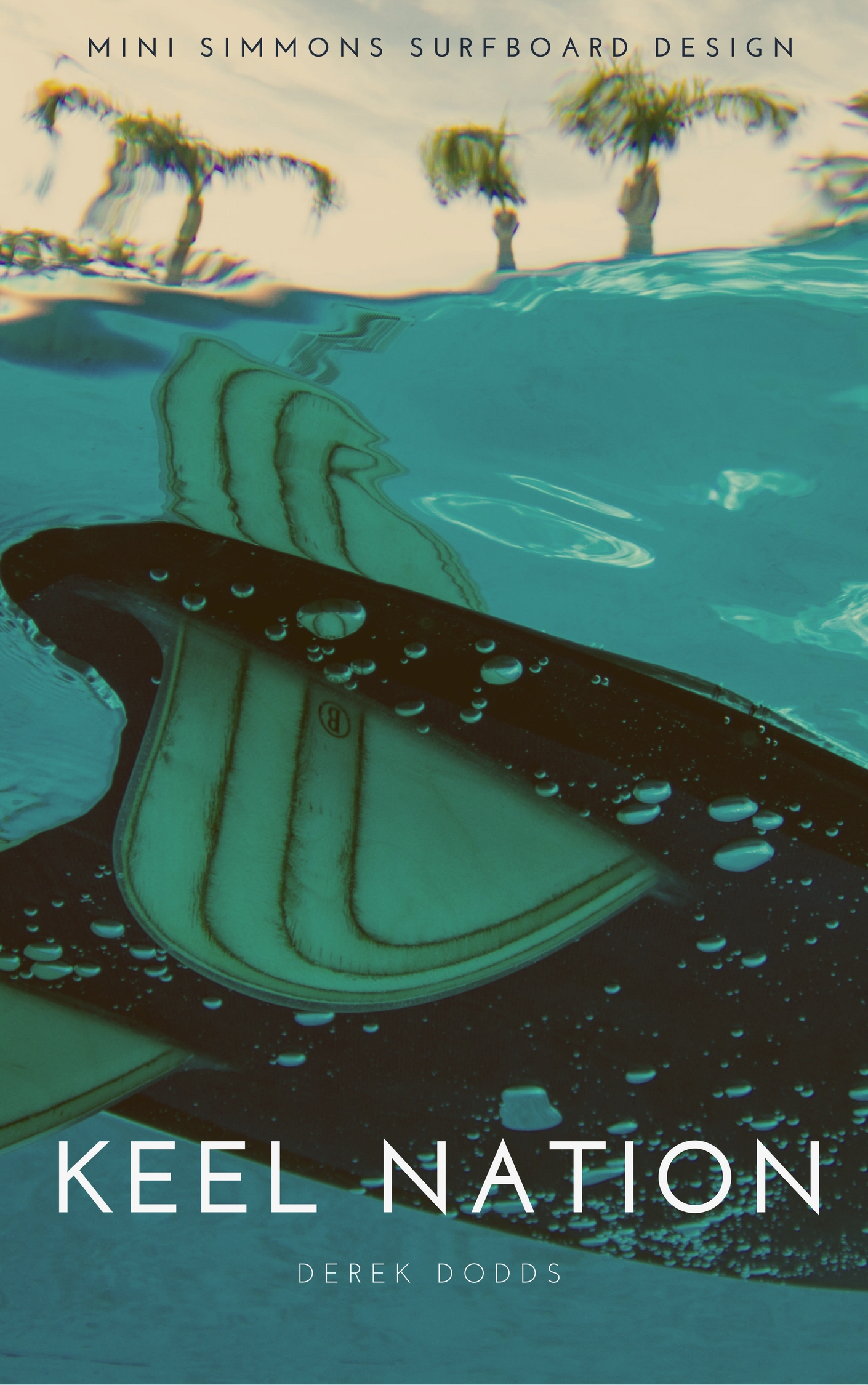