This page shows all of the mini simmons videos that are posted on minisimmonssurfboards.com You also have the option to go to the top menu and search via specific topics. Enjoy! ~MSS

Plywood Mini Simmons. Building materials were about $50 in plywood and $50 in glass fiber and resin. 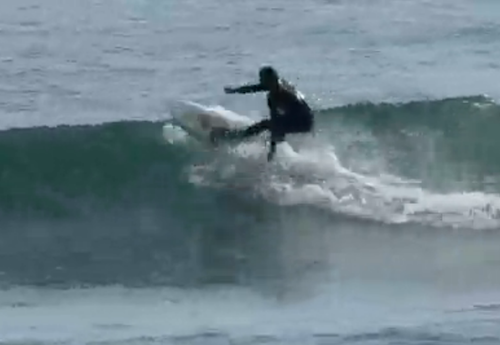 Dane Reynolds On A Mini Simmons

Dane Reynolds On A Mini Simmons

Dane Reynolds (born September 7, 1985 in Long Beach, California) is a professional surfer from Ventura, California. He is known for his “go for broke” style of surfing that includes many experimental and aerial maneuvers.

Reynolds started surfing at the age of 10 after he moved from Bakersfield, California to Ventura. It was here on the point breaks around Santa Barbara and Ventura that he honed his progressive style of surfing. Reynolds first started competing at age 13 and at 16 had dropped out of school to surf.

Reynolds competed in the 2003 and 2004 X-Games and received the highest single wave score both years. The 2008 ASP World Tour marked his rookie year on the esteemed tour after finishing 2nd on the ASP World Qualifying Series (WQS) behind Jordy Smith. His ranking on the WCT in 2008 was 19th with 4066 points, then he moved up to the coveted “Top Ten” (10th) in 2009 with 5219 points. In 2010 Reynolds had a breakout year, ending up tied for fourth in the 2010 ASP World Tour with Taj Burrow. His 2011 tour started disappointly missing the first three events due to a knee injury.

Dane Reynolds Sucks At Surfing. from Michael Kew on Vimeo. 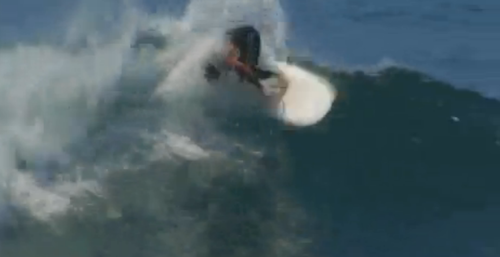