Category Archives for "mini of europe"
0 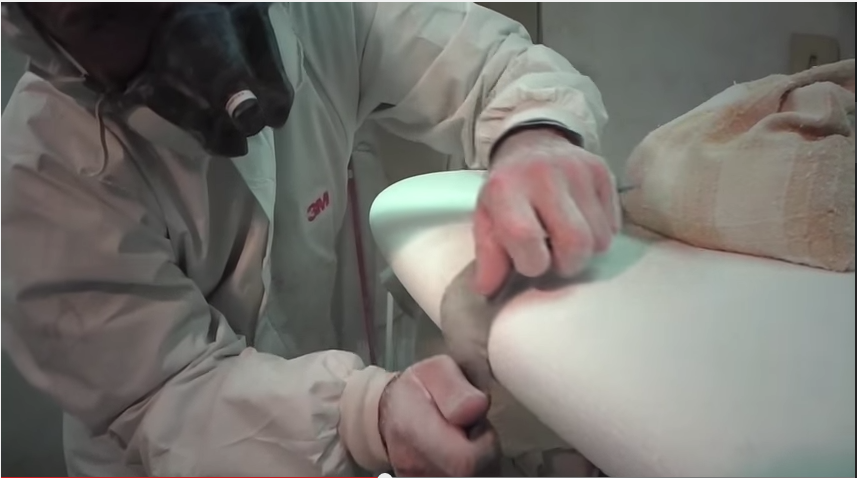 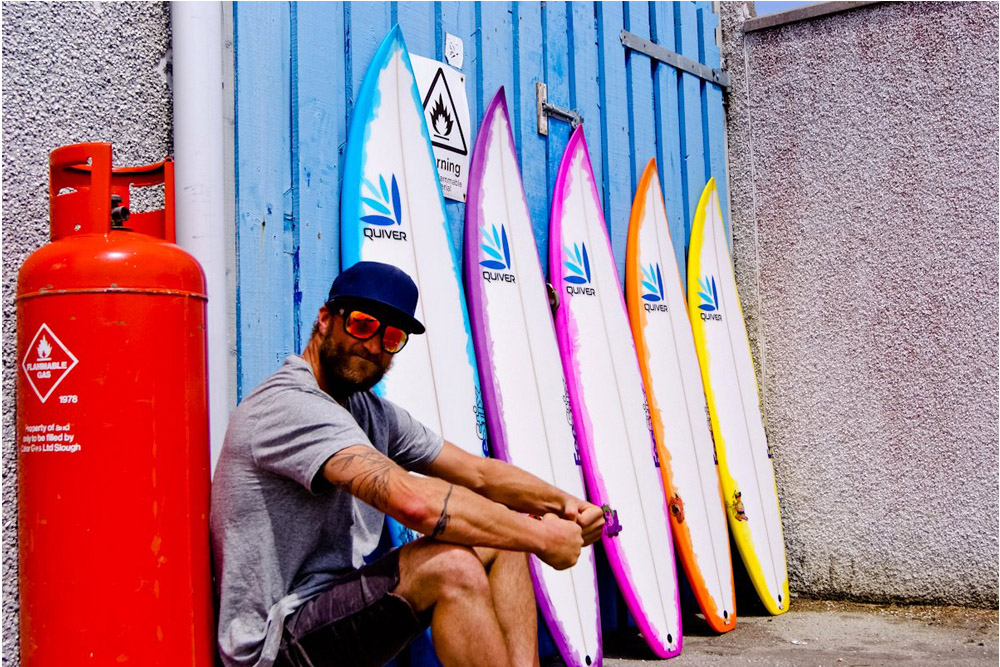 Felix Dickson started shaping in 2005 on the Gold Coast  shaping at D’arcy’s factory in Currumbin and moved back to New Zealand at the end of 2005 and worked for hismain sponsor Billabong, as Team Manager and events co-ordinator, and started Feestix Surfboards in 2009.

Felix Dickson collaborated with Quiver Surfboards in 2011 and now working out of the UK, based at the Seabase/Quiver factory in Newquay, Cornwall.

Thanks to reader Rob for the pictures and stoke.

Focusing on the iconic board shapes that defined the modern era of surfing through 50s – 70s. Hand made in England with a back-to-basics celebration of classic board building technicians; double wrapped patched decks, tail blocks, split gloss/wet n’ dry finishes all in deep resin colored tints shaped with premium modern materials and processes.

Harking back to surfing’s Golden Ages. 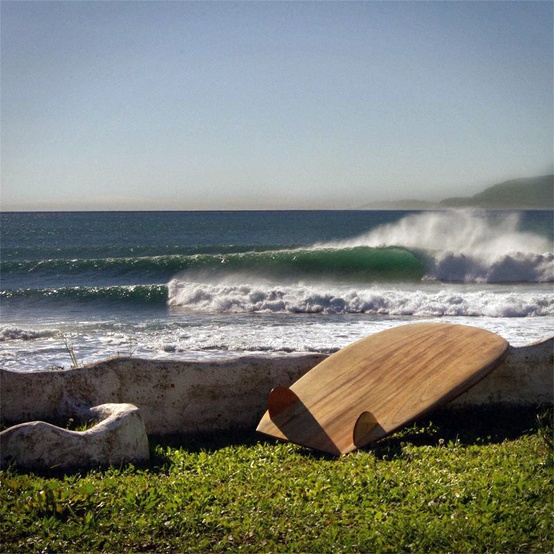 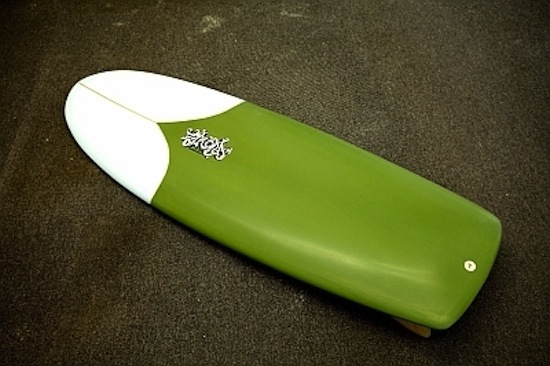 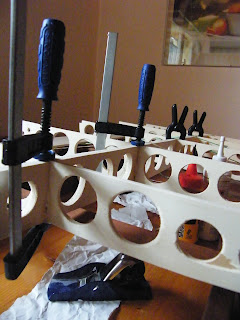 The Green Burrito By Valerio Gennari

The Green Burrito By Valerio Gennari

Very beautiful work on this chambered Mini Simmons by Valerio Gennari in Italy.

He writes, “The various phases of construction are an example of how the structure is built and modeled using dexterity and precision, and if something turns bad, well is in you to fix it … life teaches us this and we must respect it because that’s how works always, is going just fine.”

Great attitude and I love the name too! 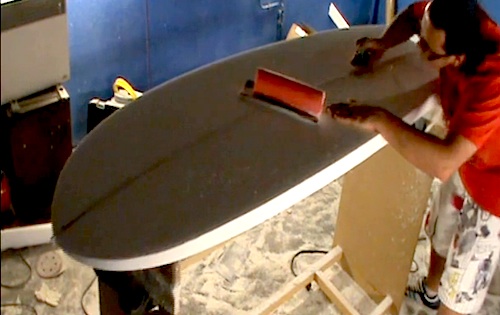 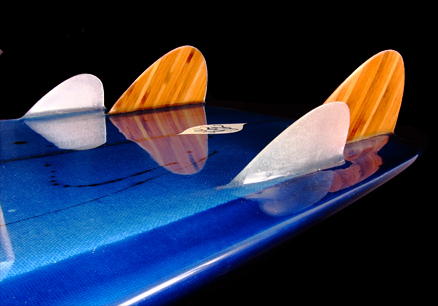 These are the words that describe the Mini Simmons surfboards from De La Luz which means from the light in Spanish.

Ode To Mason Surfboards in UK

Ode To Mason Surfboards in UK

Big step in front, look at the extended rail lines toward deck.

Lots of foam in the deck, not sure about the nose to deck foam ratio here (might work better for UK surf though).

Interesting fin placement. I’d have put them a bit further back.